Zion Lutheran Church builds on a faithful heritage of worship, witness, and service.  All are welcome to share in the life and ministry of Christ with us!

Join Us... In-church or Online

Worship Schedule
In-church services are held on Sundays at 9:30 am.   The service is broadcast live on our YouTube channel and Facebook channel.  The worship video recordings are available on Monday mornings. 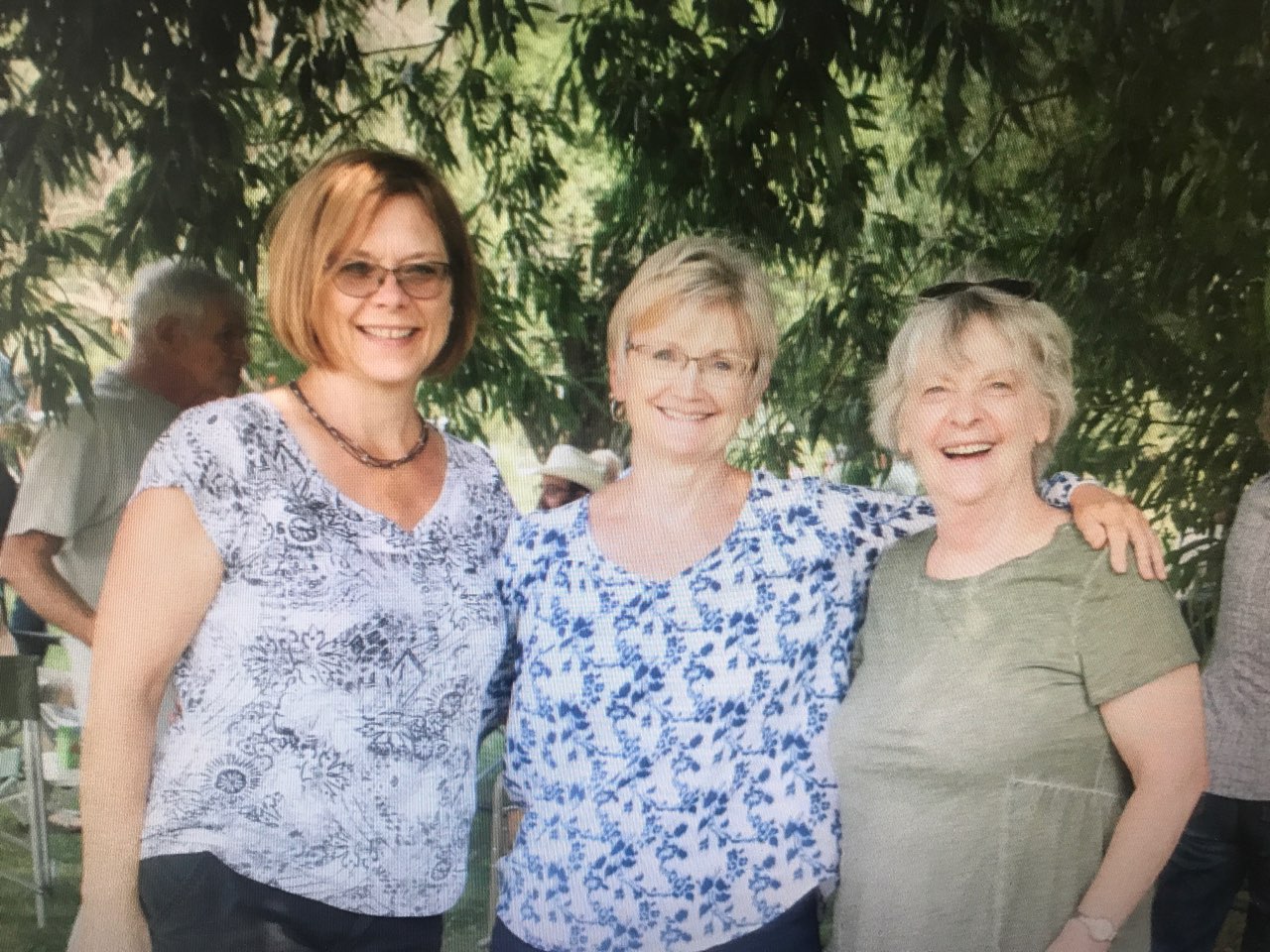 Zion Lutheran Church builds on a faithful heritage of worship, witness, and service.  All are welcome to share in the life and ministry of Christ with us! 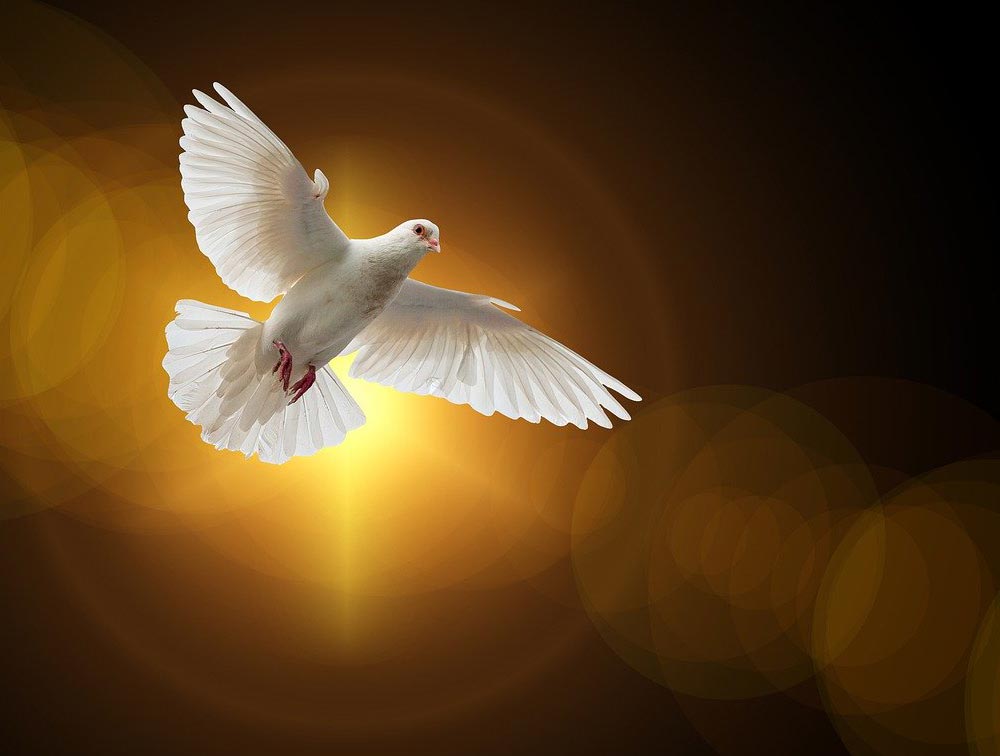 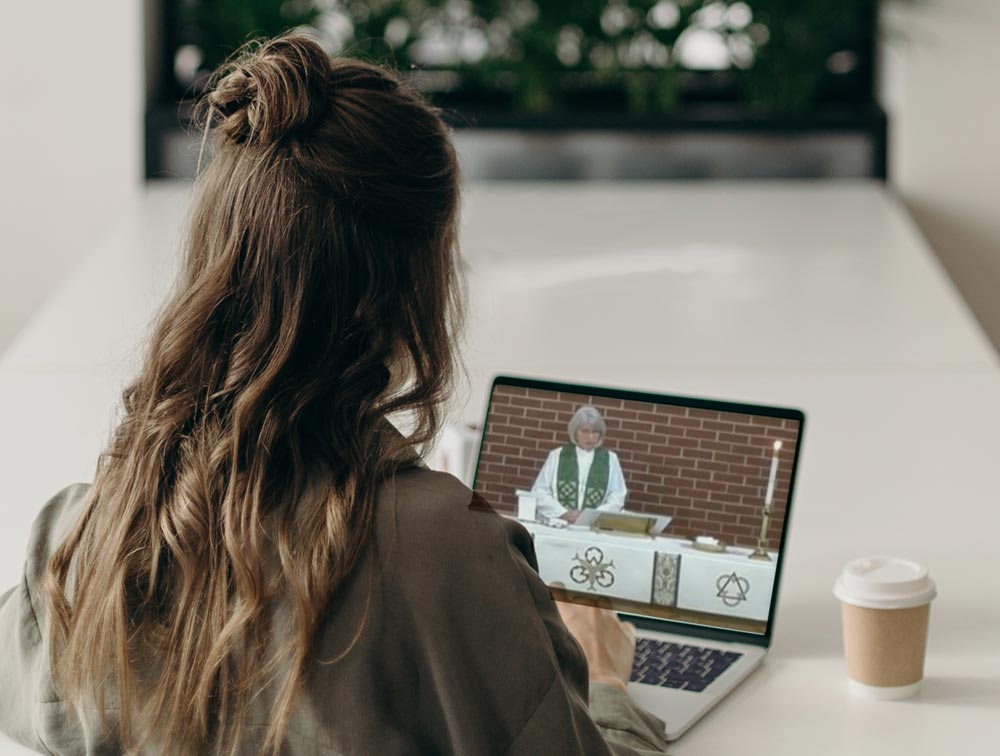 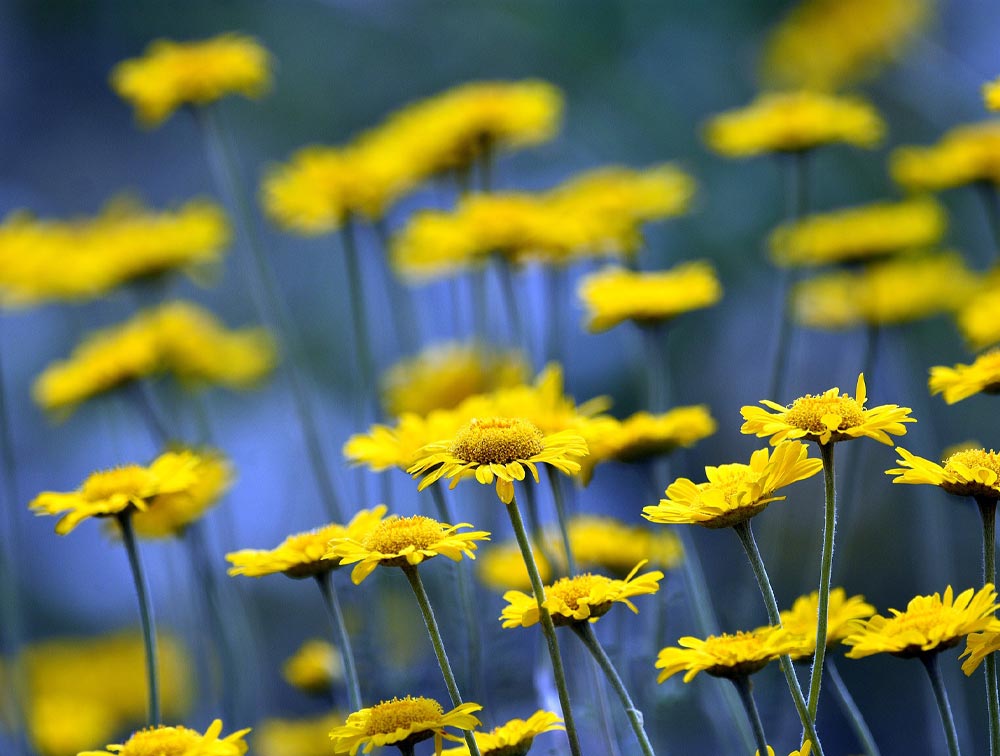 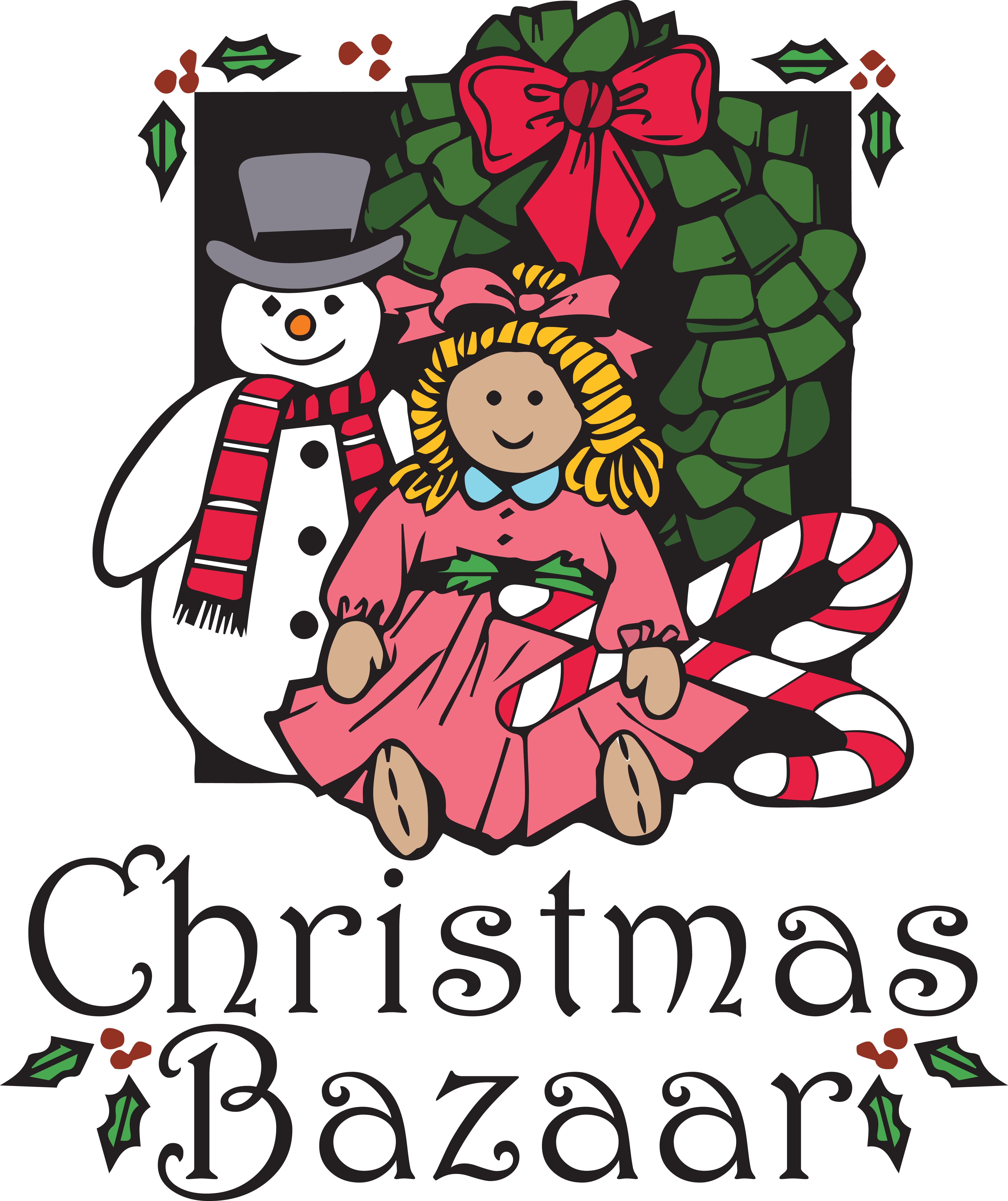 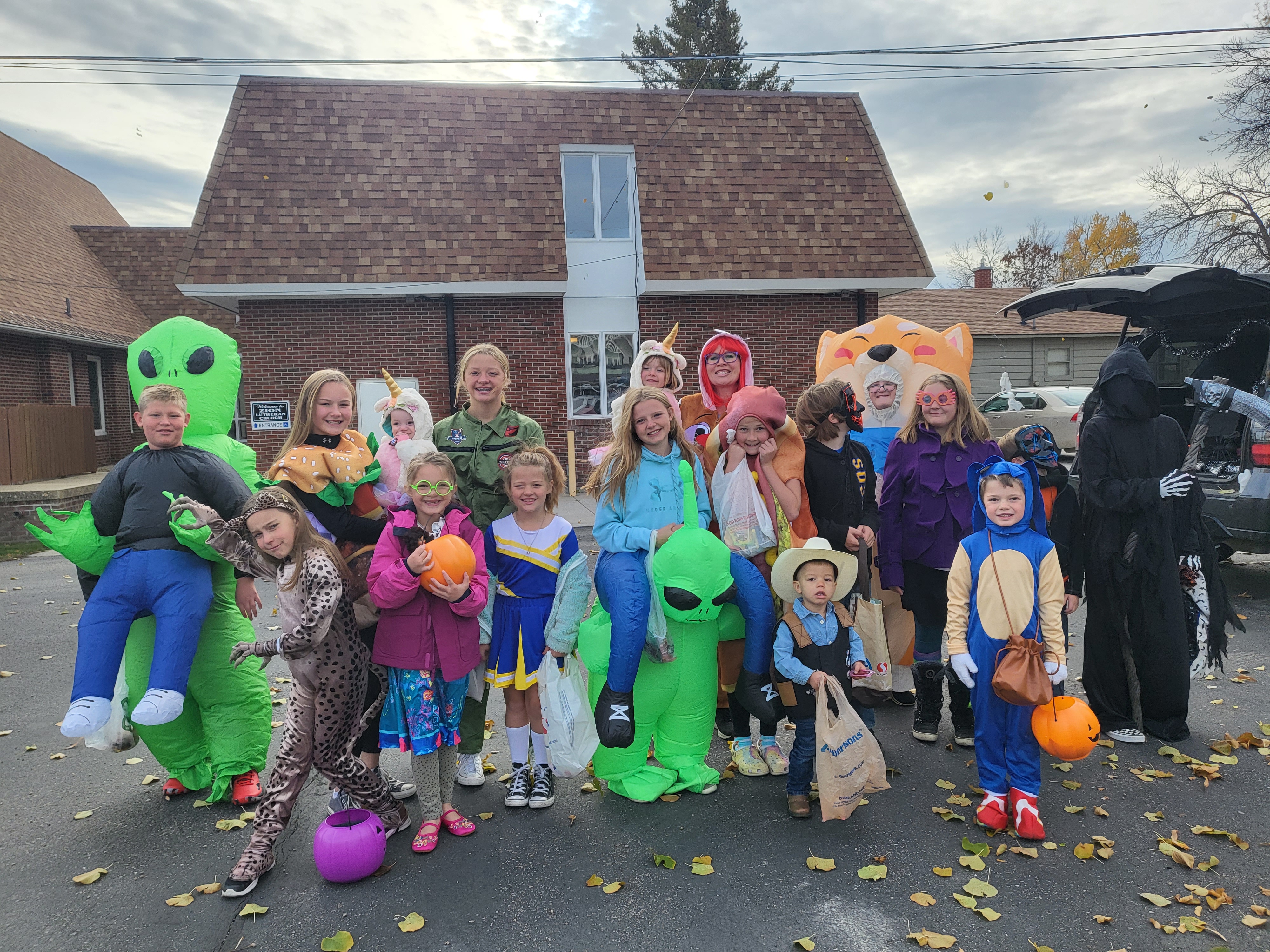 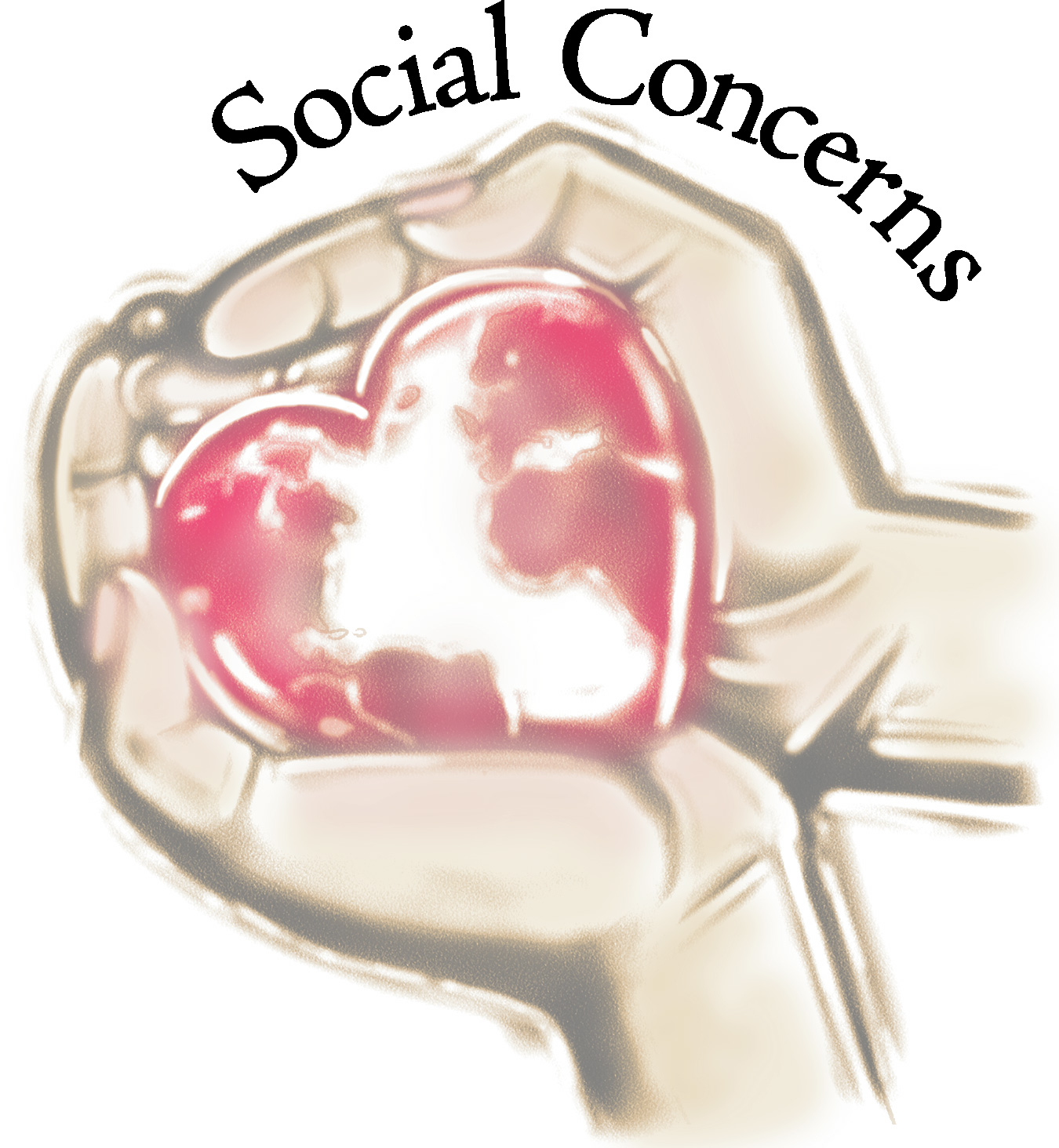 The iconic Salvation Army red kettle campaign began in 1891 by Captain Joseph McFee, a Salvation Army officer who was looking for a way to cover the cost of the community Christmas meal. Recalling his days as a sailor in Liverpool, England, he recreated the “Simpson’s Pot”, an iron pot where charitable donations were placed by passersby. Captain McFee placed a similar pot at the Oakland Ferry Landing, at the foot of Market Street where it could be seen by all those going to and from the ferry boats. By 1895 the ‘kettle’ was used by 30 locations along the west coast and by 1897 the campaign was making its mark in east. That year, the kettle effort in Boston and other locations nationwide resulted in 150,000 Christmas dinners for the needy. The tradition continues still today. Sharing your donation at Christmastime helps The Salvation Army care for homeless and needy families, but also helps serve 30 million people through a myriad of other services all year long.

If you would like to contribute to this effort, please mark Salvation Army in the memo line of you check.